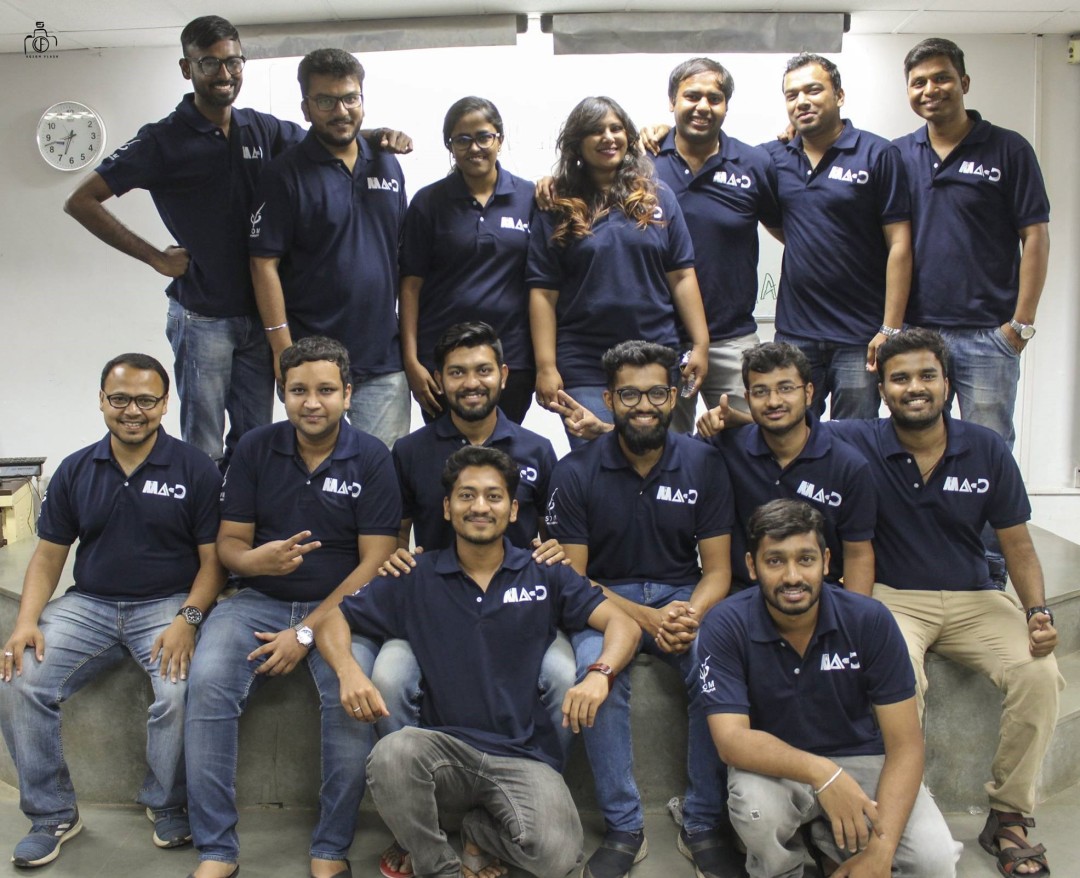 Ever wondered how would it be like if Tinder produced cylinders? Or if Henko sold chicken?

The Marketing and Advertising Club (MAD) of the Vinod Gupta School of Management, IIT Kharagpur recently got the creative juices of VGSoMites flowing by conducting the latest edition of their most invigorating event ‘Kotlergiri’. Analogous to Bhaigiri or Dadagiri in the real world, Kotlergiri is a fashion where people delve in marketing.

Participants brought in many new dimensions of marketing to sell quirky hypothetical products and services. The first round of the event was Dumb Charades in which one of the team members had to enact deranged combinations of brands and products, while the other teammates have to guess it right. The mimes from each team surprised everyone as to how differently one can express a similar fusion in multifarious ways which were all unique in their own ways.

After the roller coaster ride of laughter, participants set the perfect tone for the second round, which was advertising the product or service. Similar to the first round, teams randomly chose a pre-defined brand and product combination which they had to advertise and get every other person convinced with their product. All the teams advertised extremely well, giving the judges a tough time. Akash Konapure, Rahul Bonde and Saishyam DH of the MBA batch of 2020 secured the runners-up position. However, the first prize was bagged by Neelabh Garg, J Sai Ram Teja and Manpreet Singh of the MBA batch of 2020. They left everyone in awe with their advertisement on ‘Paytm Cycles’.

We congratulate the teams for their praiseworthy efforts on setting new bars for the competition. Kotlergiri 2019 could not have been such a success without the participation of an immensely enthusiastic audience who constantly boosted the morale of the participants, and without the relentless efforts of the MAD club members. Such engagements certainly bring out the best of the smart minds of the institute and uplift the students in their journey towards being the finest managers of the 21st century.

VGSOM, is the first and the largest B-School among the IIT fraternity. It was started in year 1993 on lines of MIT Sloan with an aim of developing outstanding management professionals. It has been consistently ranked as one of the best B-Schools in India. VGSOM was awarded Asia's Leading B-School by CMO Council in 2010 and was ranked as India's 12th best B-School by prestigious Wall Street Journal in 2009. The institute has a rich mix of students with diverse backgrounds. It boasts of some of the finest management faculty and excellent infrastructure. View all posts by VGSoM, IIT Kharagpur